The eldest of eleven children and the product of a blended family, Ned Jabour took an interest in family dynamics at an early age. Ultimately obtaining his Ph.D. from the University of Southern Mississippi in furtherance of that interest, Dr. Jabour has continuously worked in the field of psychology since his graduation, and in 1983 opened a private practice specializing in marriage, family and child counseling. Currently, Dr. Jabour is a Licensed Professional Counselor and has been a member of the American Association of Christian Counselors.

Before her passing after 41 years of marriage, Dr. Jabour was married to his wife, whose support and self-sacrifice played a vital role in propelling him to complete his graduate coursework. While in Hattiesburg, they became proud parents before moving to Monroe shortly thereafter. From his time in Hattiesburg, Dr. Jabour became a passionate fan of Southern Miss, where he was fortunate enough to witness the likes of football greats Reggie Collier, Louis Lipps, Sammy Winder and Ray Guy. In his spare time, Ned enjoys swimming laps at the pool, target shooting, and hanging out with his dog, Sammy. 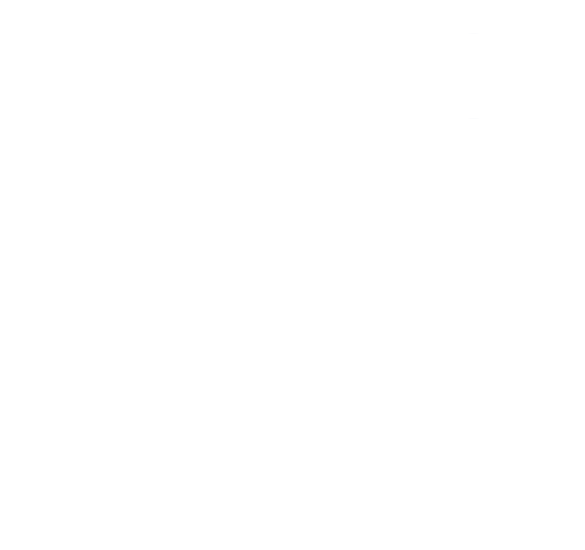 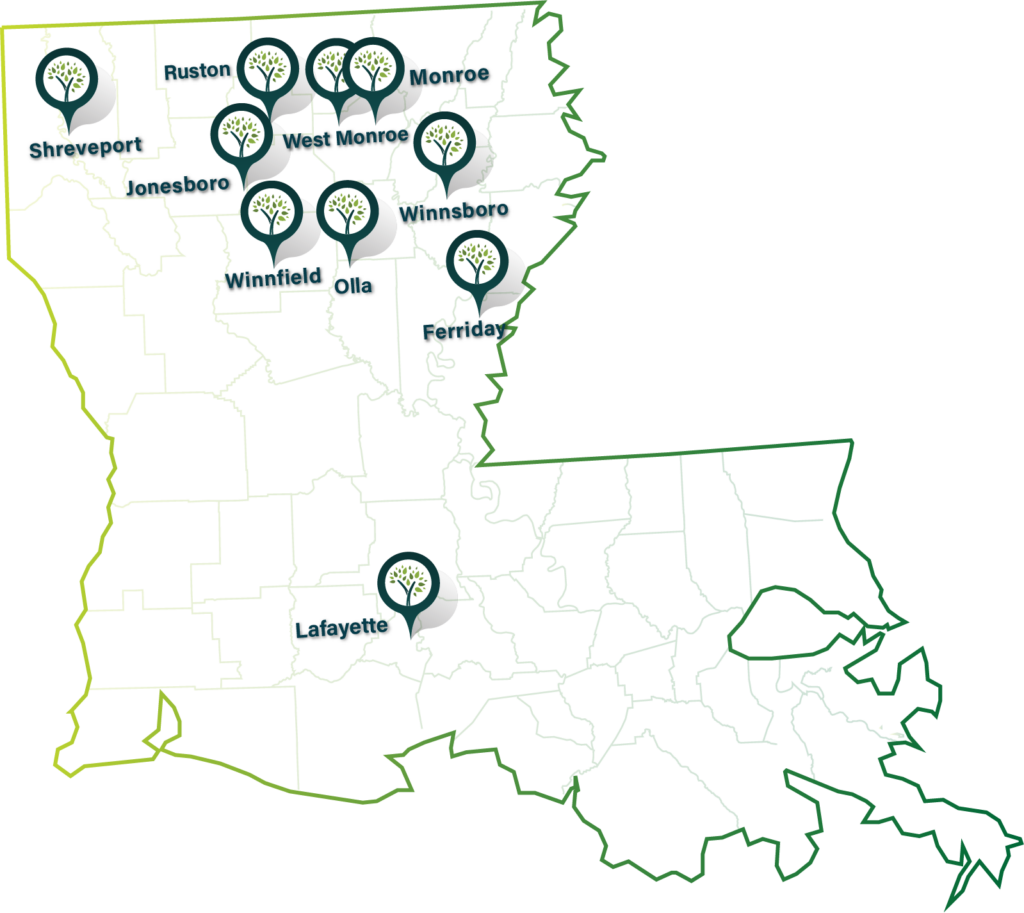