Mr. John Nealy is a Licensed Clinical Social Worker (LCSW) and Board Approved Certified Supervisor (BACS) in the state of Louisiana.

John has over 15 years of experience as a mental health counselor. While obtaining his undergraduate degree, he interned at The Natchitoches Center for Addictive Disorders where he conducted groups, individual sessions, and administered the Alcohol Severity Index (ASI). During his Master’s program, John interned at LSU Mental Health where he counseled college students with varying disorders that included depression, anxiety, adjustment, and other stressors that affect all of us at some time in our lives.

Mr. Nealy has made his home in the small southern Louisiana town of Natchitoches. Through his work, he is committed to helping people overcome or stabilize many variations of disorders such as depression, anxiety, bipolar, or borderline/antisocial personality disorders. He believes that healing is an endeavor that requires honest caring without judgment, and he cooperatively assists his clients in clarifying their goals for treatment. Rather than adhering to one methodology for all individuals and issues, John draws from a variety of methods to create a tailored approach for each individual and situation.

John has also worked with college students at Baton Rouge Community College, performed psychotherapy with patients in age ranges from 18 to 75 at Capital Area Human Services District, and worked with high risk populations in the penal system of Louisiana State Penitentiary (Angola) and Hunt Correctional Center. He has also worked with the high-risk population of criminally insane patients that are remanded to the State of Louisiana Hospital known as Eastern Louisiana Mental Health System (ELMHS) by court order. John is also an Adjunct Instructor at Baton Rouge Community College teaching Introduction to Social Work. He has experience counseling clients with depression, anxiety, schizophrenia, substance abuse, and personality disorders. His background enables him to be an effective social worker who is comfortable counseling diverse groups of people. 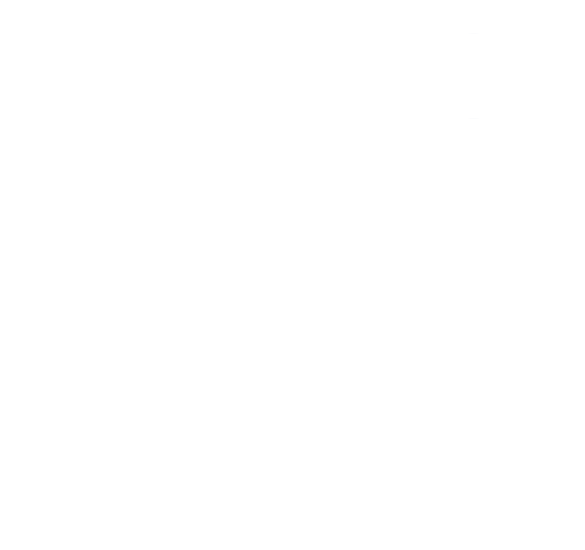 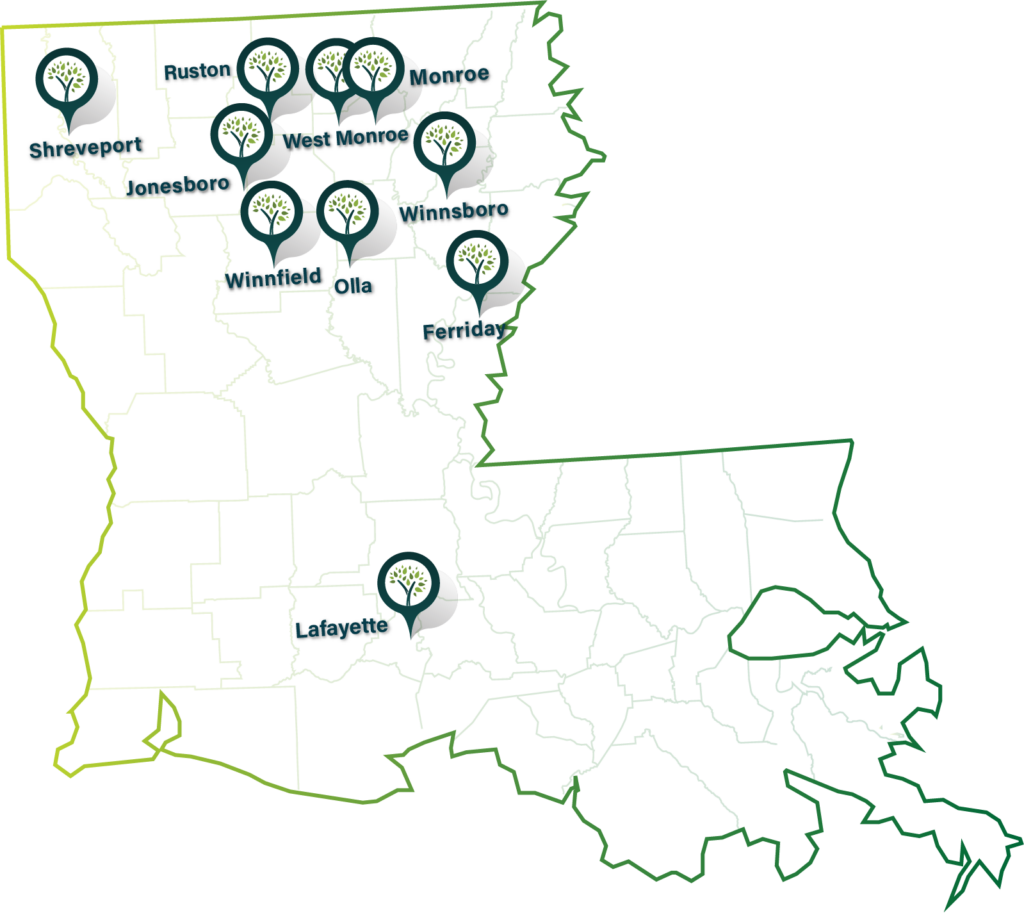